A project with freedom and openness in mind

Manoel Joaquim da Silveira Bitencourt, known as “Artist Bittencourt”, was a shoemaker who lived in Florianópolis when the city was still called “Our Lady of Desterro” in the 19th century. He won a street named after his great contribution to the abolitionist cause by using a large part of his income by buying slaves to free them.

The name “Passeio da Liberdade” is a reference to the location of the project – Rua Artista Bitencourt – and also a tribute to this inspiring historical character. The spaces of free movement of people, absence of cars, openness between important streets and concern for the future are aspects that, in a way, serve as a metaphor for the freedom so dreamed up by Artist Bitencourt.

State of the project 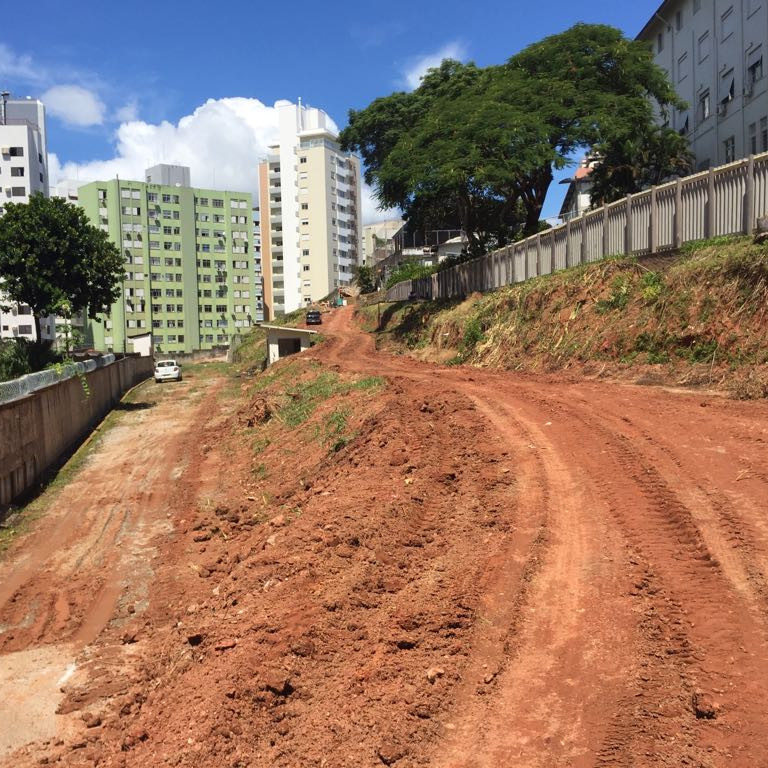 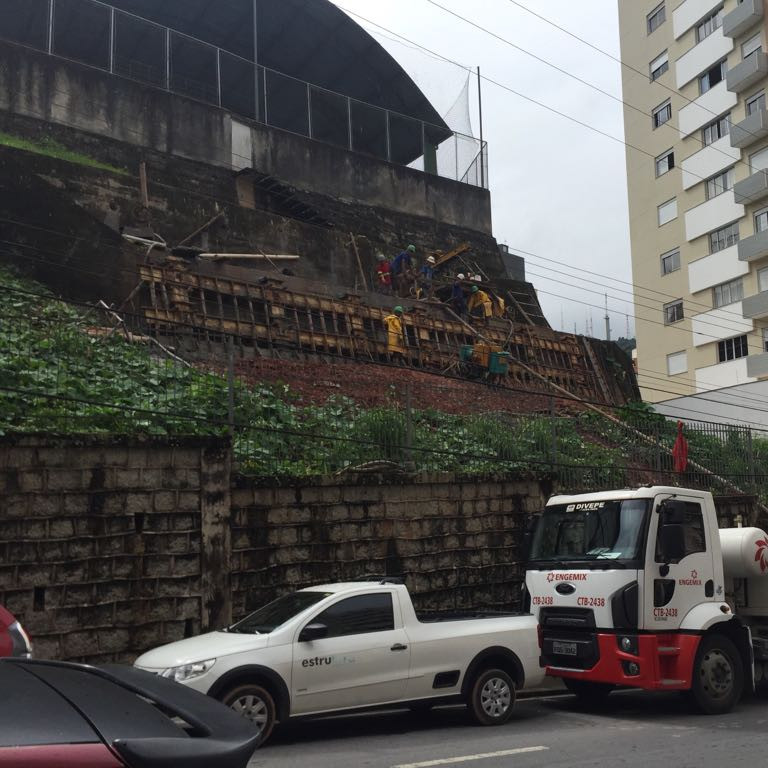 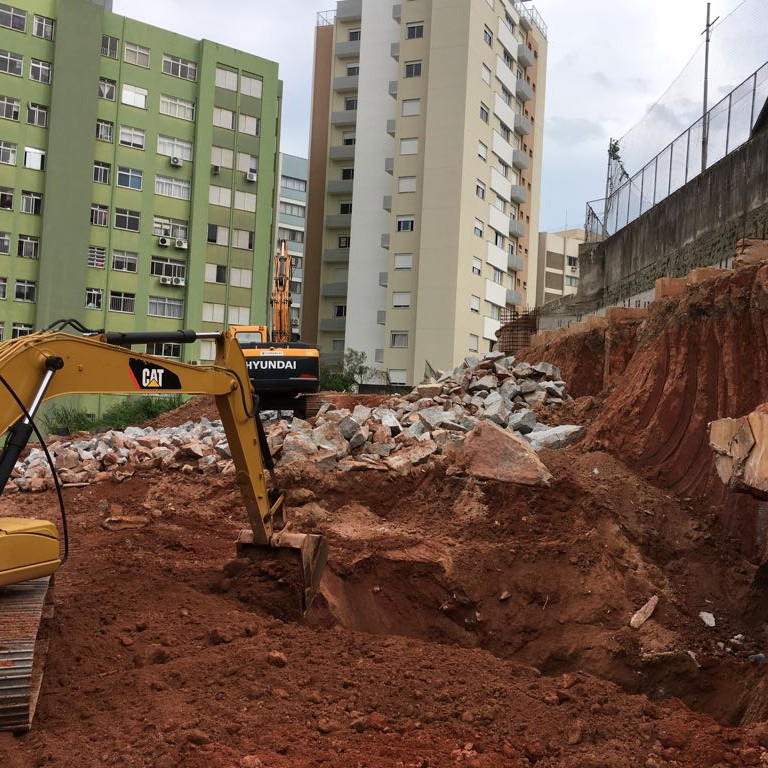 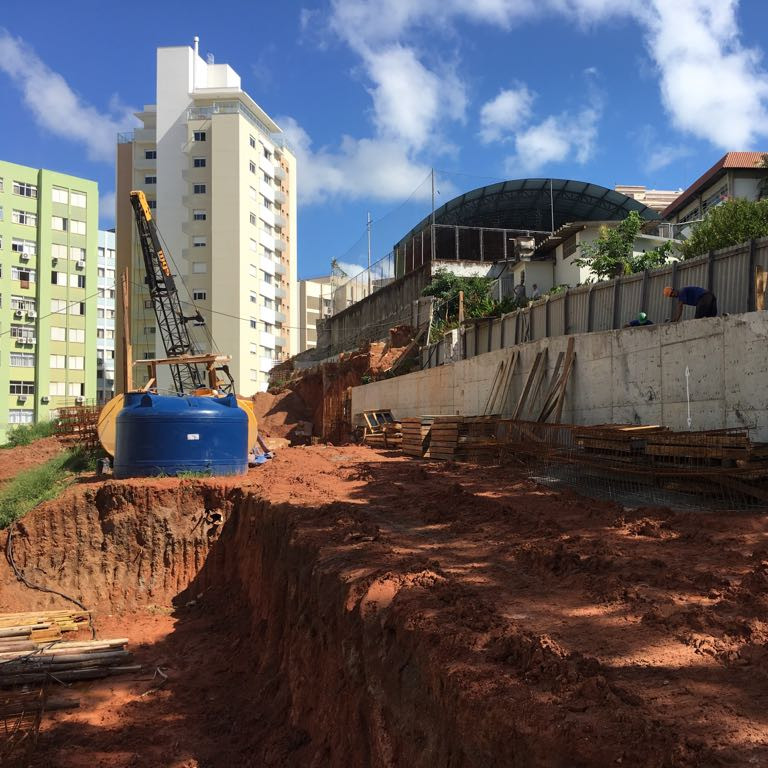 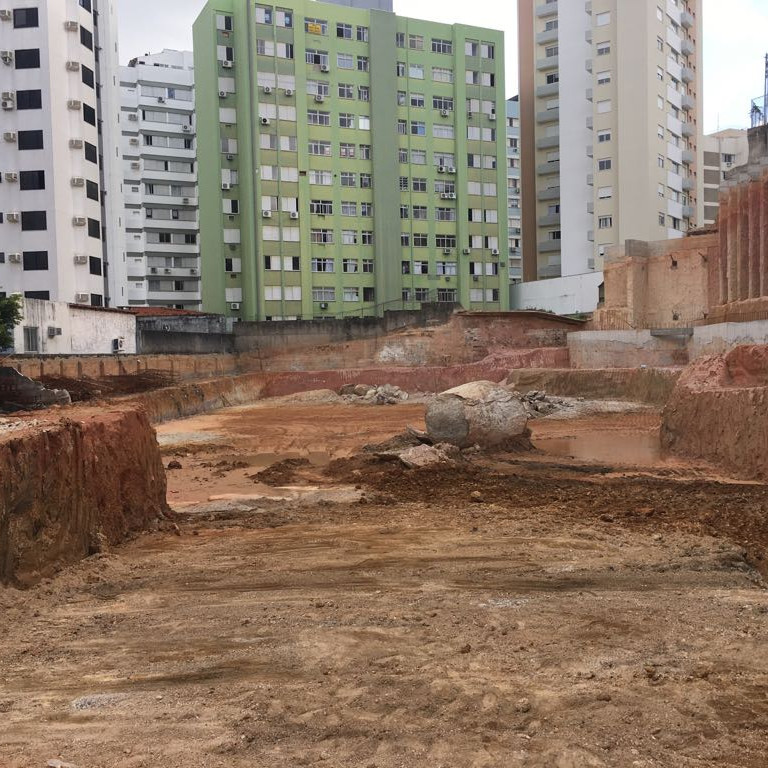 Everything close to you