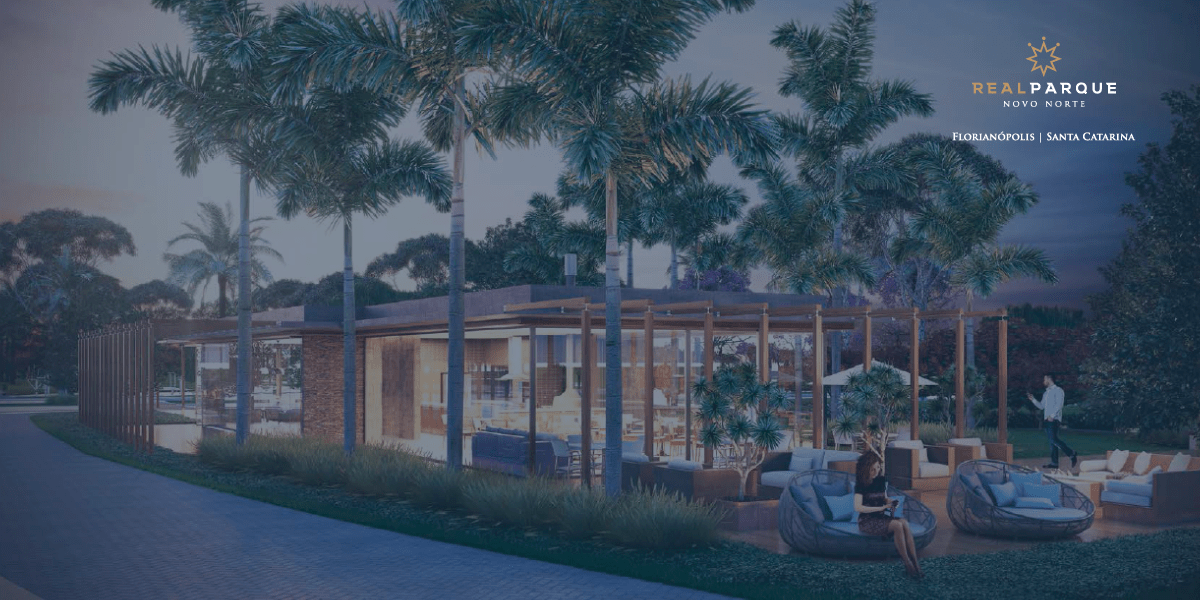 Emerging in the 1980s in the United States, New Urbanism emerged as a concept that values sustainable development, such as social, economic and environmental projects, restoring a relationship between man and the city, in which people move more easily through urban space , with access to all that is necessary to them day by day (school, work, leisure), improving the quality of life and bringing new forms of occupation of squares, streets, parks, etc. Although it was conceived in the 1980s, the Charter of New Urbanism was only introduced in 1993, that is, it is a fairly new and potentially powerful strand. 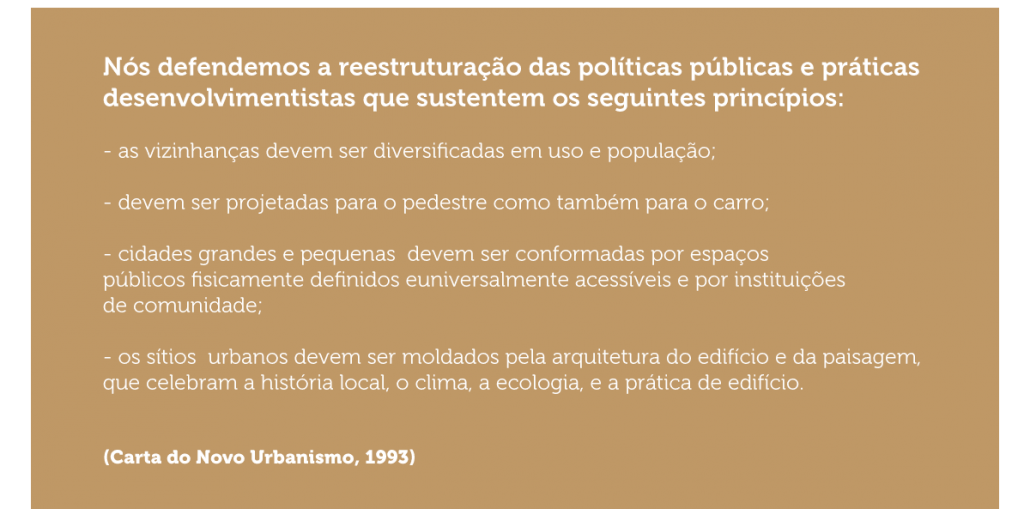 Rethinking new spaces and ways of dealing with them is urgent in all Brazilian cities; likewise, we know that it is impossible to apply these concepts in municipalities. The solution is to create neighborhoods or pockets developed according to these precepts. Applying concepts of New Urbanism, Real Urbanism launched two projects in Florianópolis: the Passeio da Liberdade (in the Center), and the Real Parque (in the New North).

HISTORY OF CITIES: NEW URBANISM WITH CHANGES NECESSARY IN THE OCCUPATION OF THE PUBLIC SPACE

The history of cities is confused with the history of mankind and has a direct influence on the contemporary man’s way of life, and time has proved how disorganized urban implantation has failed and is a failed model – perpetuated in many cities of the world since the Middle Ages. Lack of sewage networks or lack thereof, inefficient road network, lack of transportation alternatives and large distances to be traveled daily are a constant in all large and medium urban centers.

From the study of these problems, the seed of the New Urbanism began to be thought, still in the years 1960, beginning a new thought that was strengthened in the following decades. The challenge of this urban school is to create places that integrate everything that we need in the day to day in a radius of up to 10 km, avoiding loss of time with displacements, guaranteed access to the basic infrastructure and using the resources in a sustainable way.

In addition, this strand defends the importance of creating public spaces of culture and leisure for the whole population, in order to form webs of relationships and relationships.

Security and urban mobility are two points of tension in all large and medium-sized Brazilian cities, which also suffer from the lack of places of rest, leisure and culture.

Florianópolis does not escape the rule, in this way, the projects of Real Urbanismo – Passeio da Liberdade and Real Parque – to meet this need. The Passeio da Liberdade is like an oasis in the middle of the Center, with woods, library and convention space. The Real Parque is a complete neighborhood planned in the New North of the Island, the fastest growing region of the capital of Santa Catarina, close to major technological centers and business, with infrastructure designed for the full family and neighbors, with several options for leisure, contact with nature and a lot of security. 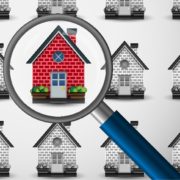 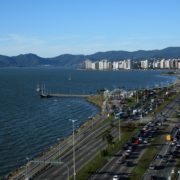 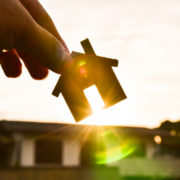